Laura March and I founded and organized the first and largest public response to the Jerry Sandusky child abuse scandal at the Pennsylvania State University. Through brand strategy and platform development, we championed the idea of wearing blue, the color of child abuse awareness ribbons, to “Blue Out” the football stadium during the first home game after the scandal on November 12, 2011.

In only six days, we motivated the participation of over 100,000 people through a combination of social and traditional media coupled with a strong public relations campaign. The movement raised $47,000 for Prevent Child Abuse PA and the Pennsylvania Coalition Against Rape through general fundraising and the sale of merchandise designed by March. In 2012, public support for the movement grew and we partnered with the student group One Heart to transition the event into an annual tradition. The second annual Blue Out on September 22, 2012 raised over $79,000, bringing the total to over $126,000.

200,000 people participated in the movement in less than a year. Its Facebook presence grew by three people per second and we received approximately 18,000 earned media mentions across all media channels. The Blue Out was featured on NPR, ESPN, NBC, CNN, Deadspin, ABC Nightly News with Diane Sawyer, Yahoo! Sports, USA Today and many others. SXSWedu also chose it as a finalist for the 2012 conference as a conversation about social media activism.

An extended background can be viewed at The Huffington Post: http://www.huffingtonpost.com/laura-march/penn-state-blue-out_b_1669355.html 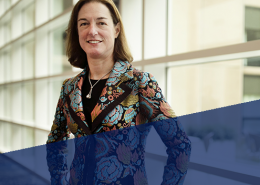 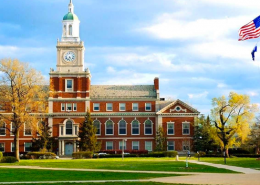 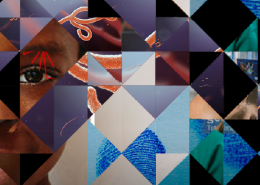